We had a great Annual General Meeting (AGM) at Nissan SLC yesterday. More than 100 people packed into the room to catch up with what’s going on and to vote for our new Committee members.

We’ve got the UK and Ireland Chapter Challenge forms ready for the new riding season, in this case from 27.2 to 30.11. Click here for the form. As we don’t have a sponsoring dealer right now, fill it in with all your details, take a photo of your odometer and bring it to the next Chapter meeting. We’ll get them all endorsed at once.

John Johnston introduced Michael Goodwin from Northumbria Advanced Motorcyclists, who gave us an excellent talk on what they do to promote safety and enhanced riding skills among motorcyclists. The link to their website is on our links page, if you would like to know more about them. NAM provides informal one-to-one training and mentoring to new members.

Sohail Kahn, Director at Jennings Harley-Davidson, gave us an update on the new dealership, with an expected opening sometime in April 2016. Fantastic news for everyone in Geordie Chapter! Sohail introduced Sam Roberts who will be the dealer’s H.O.G. Experience Manager. This is essentially an interface between the Chapter, H.O.G. and Jennings. Sohail mentioned that Jennings’ chosen charity for 2016 is the Great North Air Ambulance.

The North of England Children’s Cancer Research team sent a thank-you letter to the Chapter, thanking everyone for the gifts and donations. This was part of our Santa Ride in December 2015. Click here for letter.

It was awards time too and the Chapter presented the following awards: 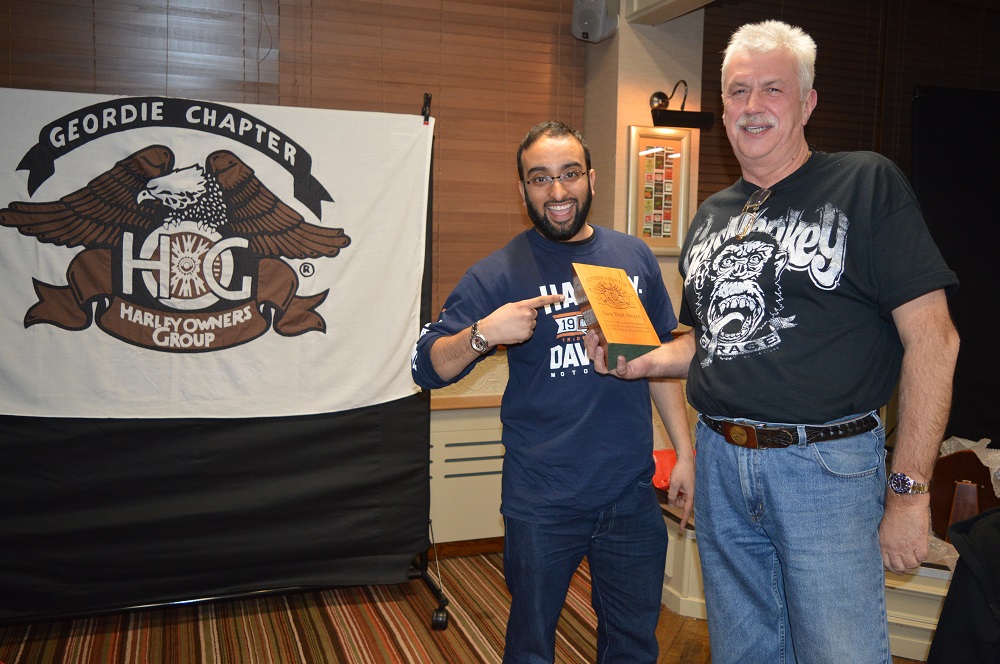 Ladies mileage award: Rachael Norman, with a very impressive 8,608 miles ridden
Member of the Year award (Director): presented to Greg Holmes and Dave Cook for their fantastic support to the Road Crew and ride-planning. Very well done to both of you. 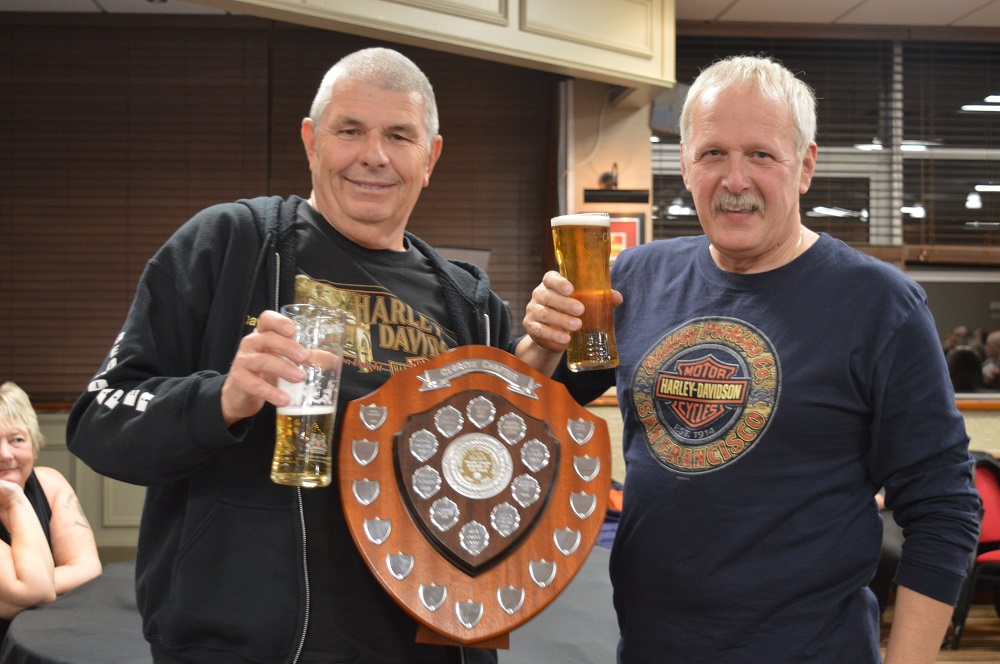 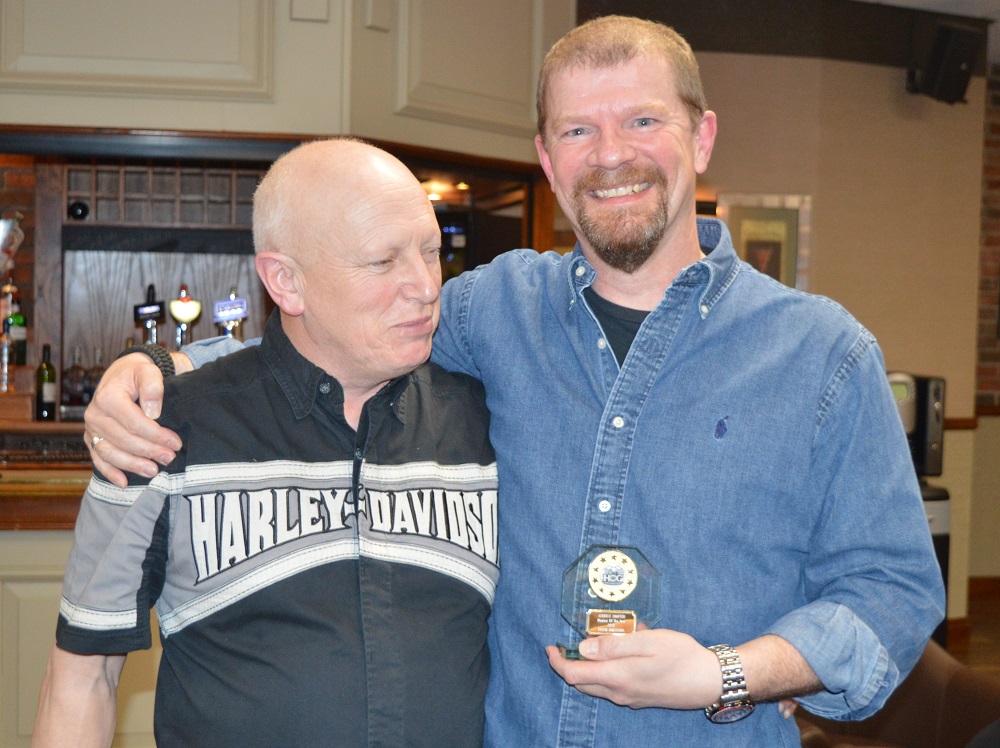 Finally, it was time for the Chapter to vote for new Committee members – the Assistant Director and second Ladies of Harley Officer positions. Peter Currie was the winner in the Assistant Director vote, well done Peter. The second L.O.H. Officer position was a tie with 47 people voting for Trish and 47 people voting for Ruth. We’ll take this up with Sohail Kahn to see how to resolve this – watch this space for more details. 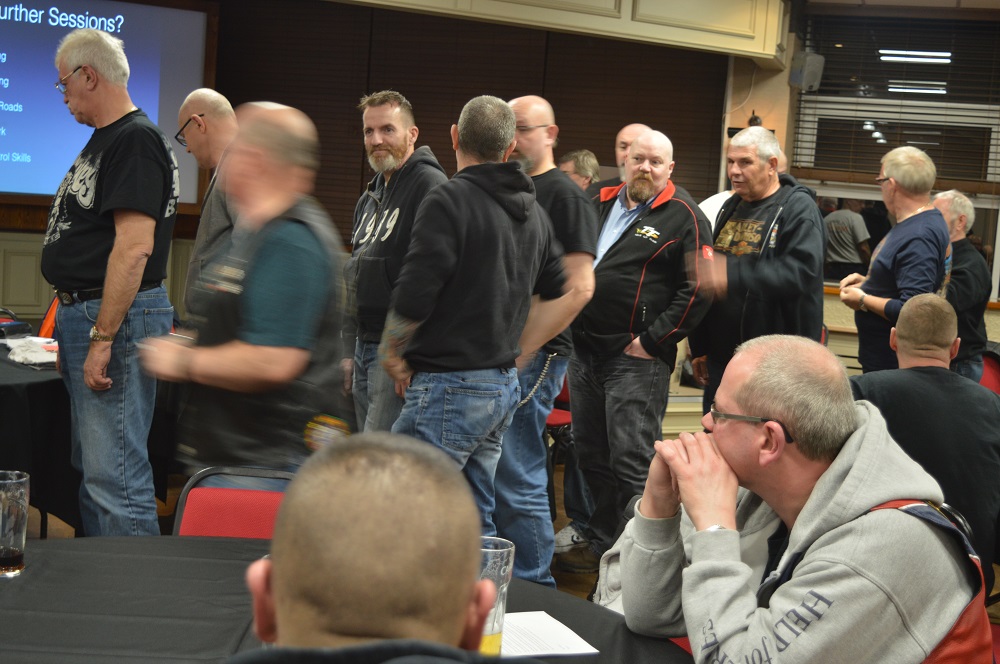